Regards is the first book of André Carrara.

He remains one of the last heavyweights in a fashion scene that has faded with the passing of its last icons, whether photographers or creators, including the likes of Peter Lindberg, Karl Lagerfeld, Guy Bourdin and Emanuel Ungaro. Such influencers had stamped their marks so powerfully on the fashion world that young generations have found it difficult to introduce renewal or transformation.

Meeting André Carrara is being treated to a close-up view of an intriguing and mysterious world.
Regards shows his most iconic images, collected for the first time. They have accompanied our history and that of fashion, but remain astonishingly contemporary …

Regards is the first book by this internationally renowned fashion photographer. He remains one of the last heavyweights in a fashion scene that has faded with the passing of its last icons, whether photographers or creators, including the likes of Peter Lindberg, Karl Lagerfeld, Guy Bourdin and Emanuel Ungaro. Such influencers had stamped their marks so powerfully on the fashion world that young generations have found it difficult to introduce renewal or transformation.

Regards spans 4 decades of the extraordinary professional career of a photographer whose discretion and elegance are reflected in this dedicated retrospective: a tribute to womanhood, to women in all their diversity, showcasing their timelessness, universality, sophistication, boldness, seductiveness, provocativeness and even at times their inaccessibility. A hymn exalting their beauty. 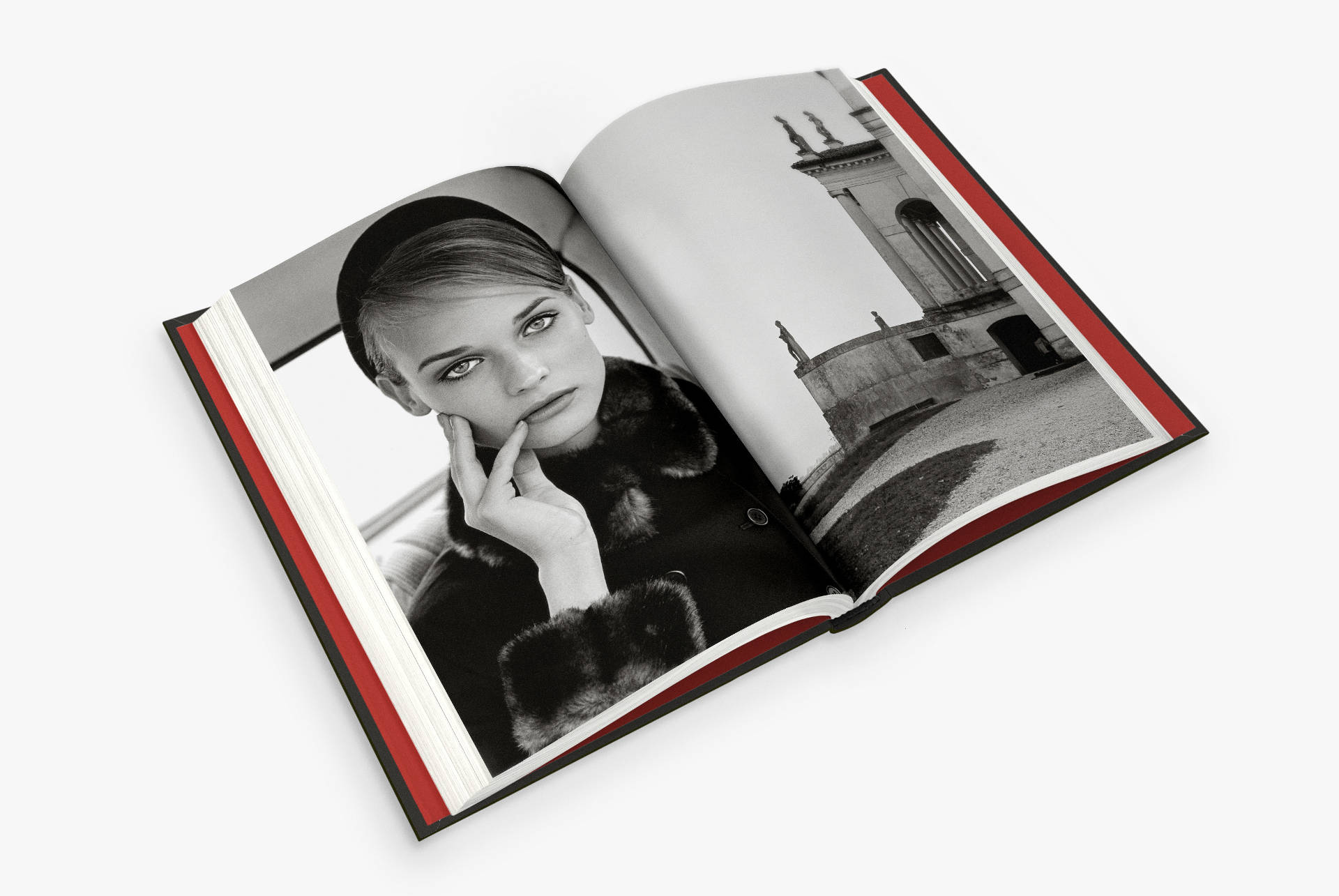 This one-of-a-kind book, offering numerous iconic images, also delicately narrates how perception of this femininity has evolved over the years. But above all else, this book tells the story of a man’s love for women, who have always left him fascinated, amazed, overwhelmed and inspired.

This work is a confession of love for what women represent to him, a testimonial to how they move the photographer, who has never ceased to admire them with passion. All women are sublimated under his lens, whether they pose in all the quiet insolence of unvarnished beauty or whether this beauty is expressed in a setting in motion from which emanates determination and strength. 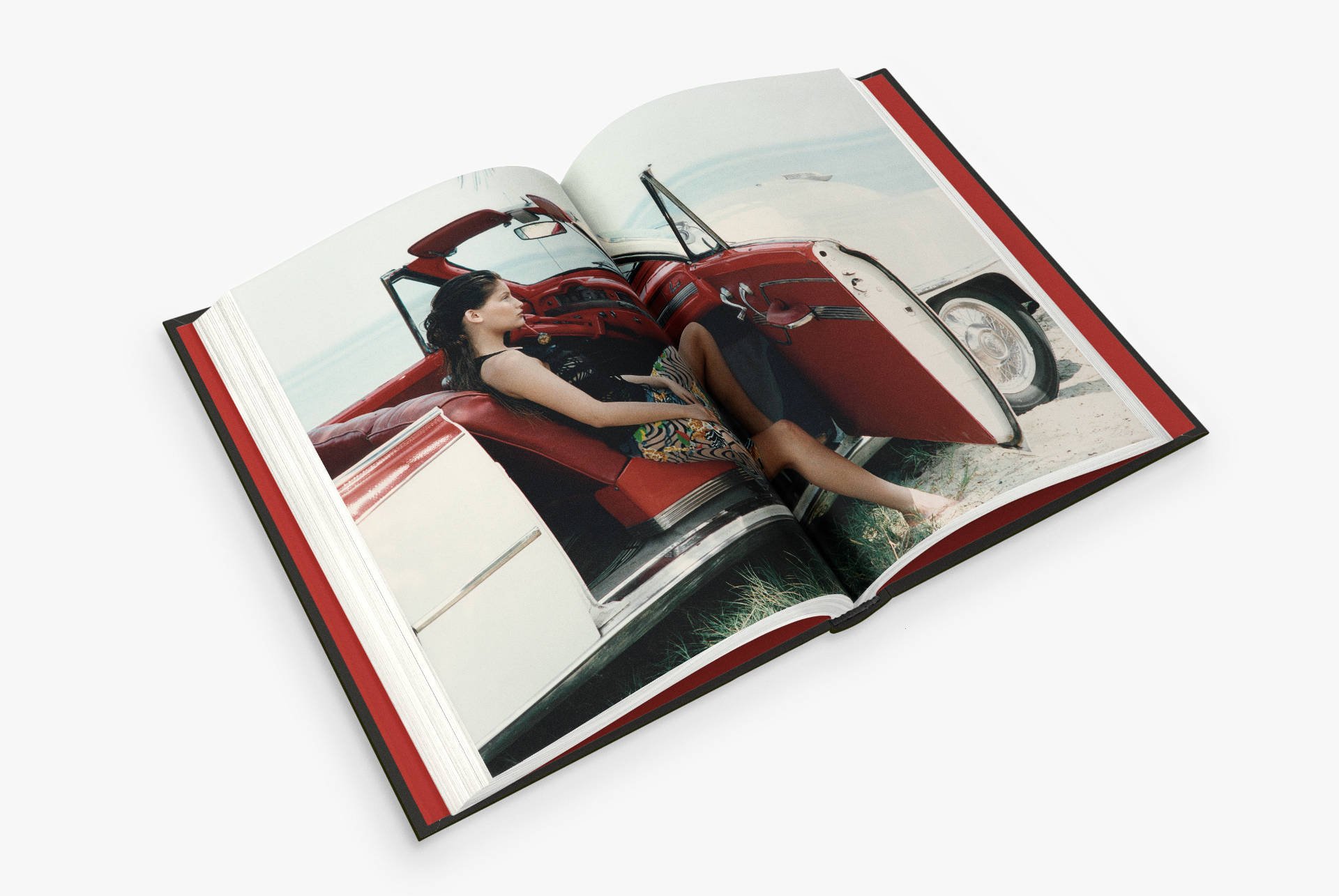 The Author
Isabelle-Cécile Le Mée
Photography historian Isabelle-Cécile Le Mée has to her credit, among other achievements, co-authorship of the work Comment regarder la photographie (How to Look at Photography), published by Hazan in May 2019. She’s also been appointed as a photography consultant with the Culture Ministry, working in the Directorate General of Heritage. Her deep sensitivity to the work of André Carrara and her long-standing collaboration with the photographer make her one of the finest connoisseurs of her work. 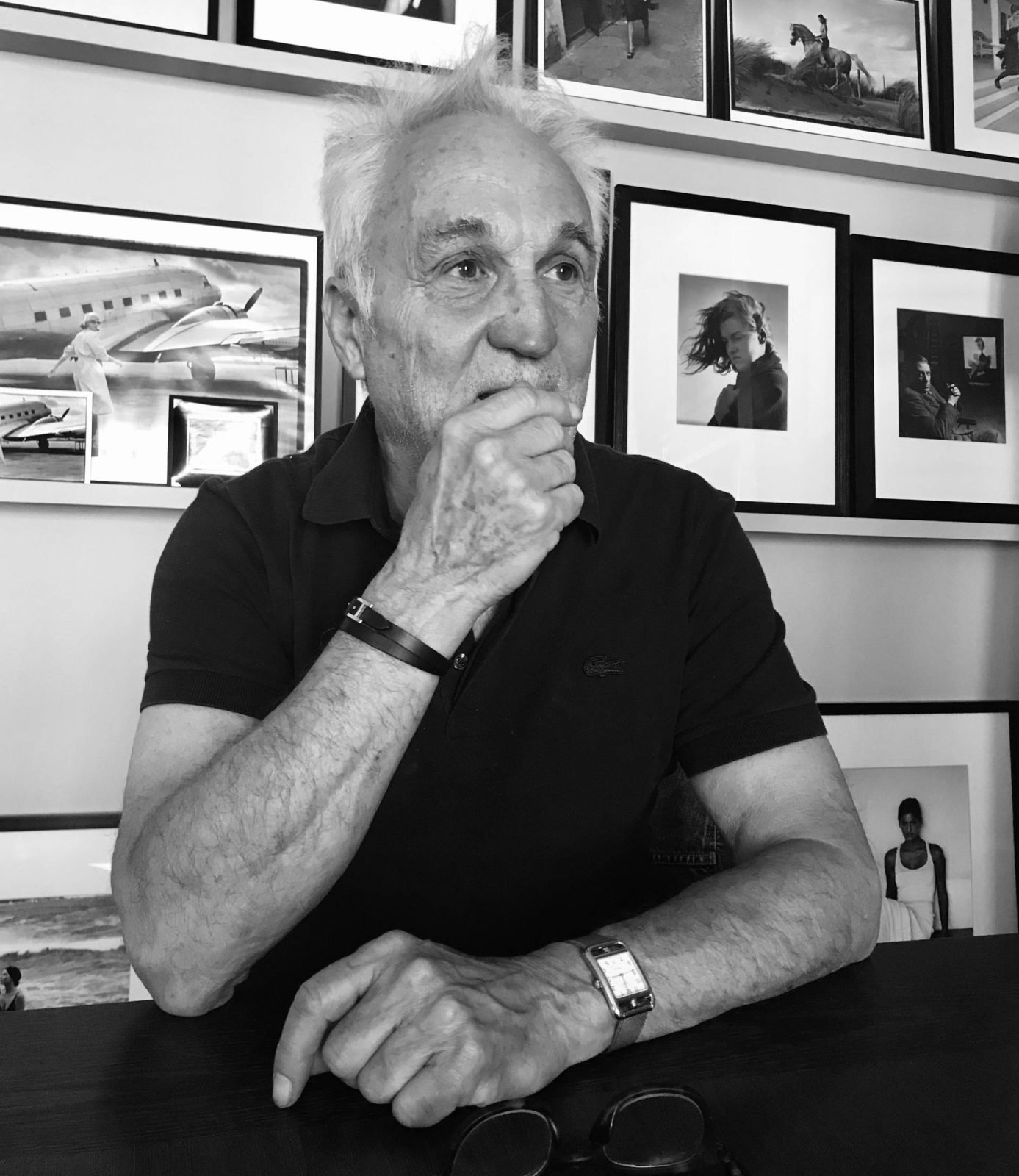 Since 1963 and his initial photo shoot, André Carrara has collaborated alongside fashion’s most notable art directors, starting with Antoine Kieffer at Vogue France, who commissioned his first foray into photojournalism, followed by Roman Cieslewicz at Elle. Working closely with a figure considered one of the greatest graphic artists of the second half of the 20th century proved to be decisive for André Carrara: he would perfect his style and coproduced with Cieslewitz a wide array of highly graphic layouts. He won praise for a clarity and simplicity of expression that successfully met the demands of the magazine’s new artistic vision. This collaboration was suspended for a three-year period spent traveling in the U.S., where he completed spreads for publications like Mademoiselle and Glamour. Upon returning to France at the beginning of the 1970’s, he reengaged with Elle and published in a large number of magazines as well as in British, German and Italian releases of Vogue, while at the same time becoming one of the leading photographers with the MAFIA advertising agency.

Though André Carrara spent the 1990’s as a regular contributor to the American magazine Allure and other renowned publications, at the behest of Anna Wintour, his output during the years 1980-2000 will be especially remembered for layouts in Marie-Claire and Marie-Claire bis. These magazines provided him the opportunity, under the wing of Art Director Walter Rospert at first then Fred Rawyler, to produce his most beautiful work and remarkable photos.