Macadam Paname is the first book of Laurent Delhourme. This editorial project is the culmination of many years spent capturing the strangeness of reality in the streets of the French capital. The photographs concentrate humour, burlesque situations and incongruities of everyday life. If the photographer takes care of his frames, by choice, he never designs a production. He is sure that the behaviour of passers-by is interesting enough to let them express themselves in their entirety.
He grabs his images on the fly. Instantaneity is his motto. He plays with street furniture, light and movement always in a benevolent state of mind.

Welcome to a collection of analog images, where each photograph responds to the one next to it to give it a new interpretation, a new lighting, creating surprise, playing with our astonishment and our amused looks.

For several years, Laurent Delhourme has been surveying the streets of Paris, Leica in hand. He photographs people and looks at them with no bias or judgment. It seeks to capture the invisible in the everyday lives of the people it meets. Each of his photos is connected to a story, a story, a singular moment. Part of the lineage of humanist photography, it is inspired by the work of Elliott Erwitt, Garry Winogrand and Henri Cartier-Bresson. Far from a journalistic approach, he wants to document his time.

Macadam Paname is presented as a preview during the 2019 Rencontres d’Arles as part of the Voies Off, on the occasion of the collective exhibition organized by Hemeria.

The production of the book benefits from the printing processes developed by Printmodel® that allow Hemeria to offer photographers that it defends a level of excellence in the realization of their works. Macadam Paname is no exception.

About Laurent Delhourme
Born in Bordeaux, Laurent Delhourmehas lived in Paris for over 25 years. After studying audiovisual, he became a professional portrait photographer from 1997. Author of numerous advertising campaigns, his portraits have been published in various French and foreign magazines. Fascinated by the image, Laurent Delhourme moved from 2001 to the camera as a complement to his photographic work. Director and chief operator, he has made numerous documentary and advertising films. Among its latest series, a commission from the Grand Palais, on the occasion of the next closure of the monument for works.

Back cover
Laurent Delhourme delivers in Macadam Paname a new approach to street photography. The look, in black and white, is not peeping, it is amused. It is that of a curious child who marvels at the unusual and discovers for us, in the streets of Paris, burlesque situations or incongruities with poetic impulses. The staging by diptychs reveals while sublimating the daily life of a city that often escapes the Parisians too much in a hurry or the tourists in a rush. With Macadam Paname, we walk in a new open city, through the imagination of the photographer and his acuity to seize moments of grace. Prévert is not far away: Paris is a party for those who know how to watch it. This is the case of Laurent Delhourme, who, with this first book, is part of the great tradition of humanist photographers.

They speak about it
“Between humour and tenderness, Macadam Paname, the book by photographer Laurent Delhourme, shows the capital and its inhabitants of the time of freedom. A breath of fresh air. […] It is a Paris that today exists only in this book. A Paris with Parisians who play in freedom, far from the virus and confinements. “Behind the lens, Laurent Delhourme, who reconnects with a disappeared practice: take his camera as one grabs his jacket, systematically, as soon as one sets foot outside, and roam the city to capture what the eye surprises.“Le Figaro, 28th october edition, by Ariane Bavelier. 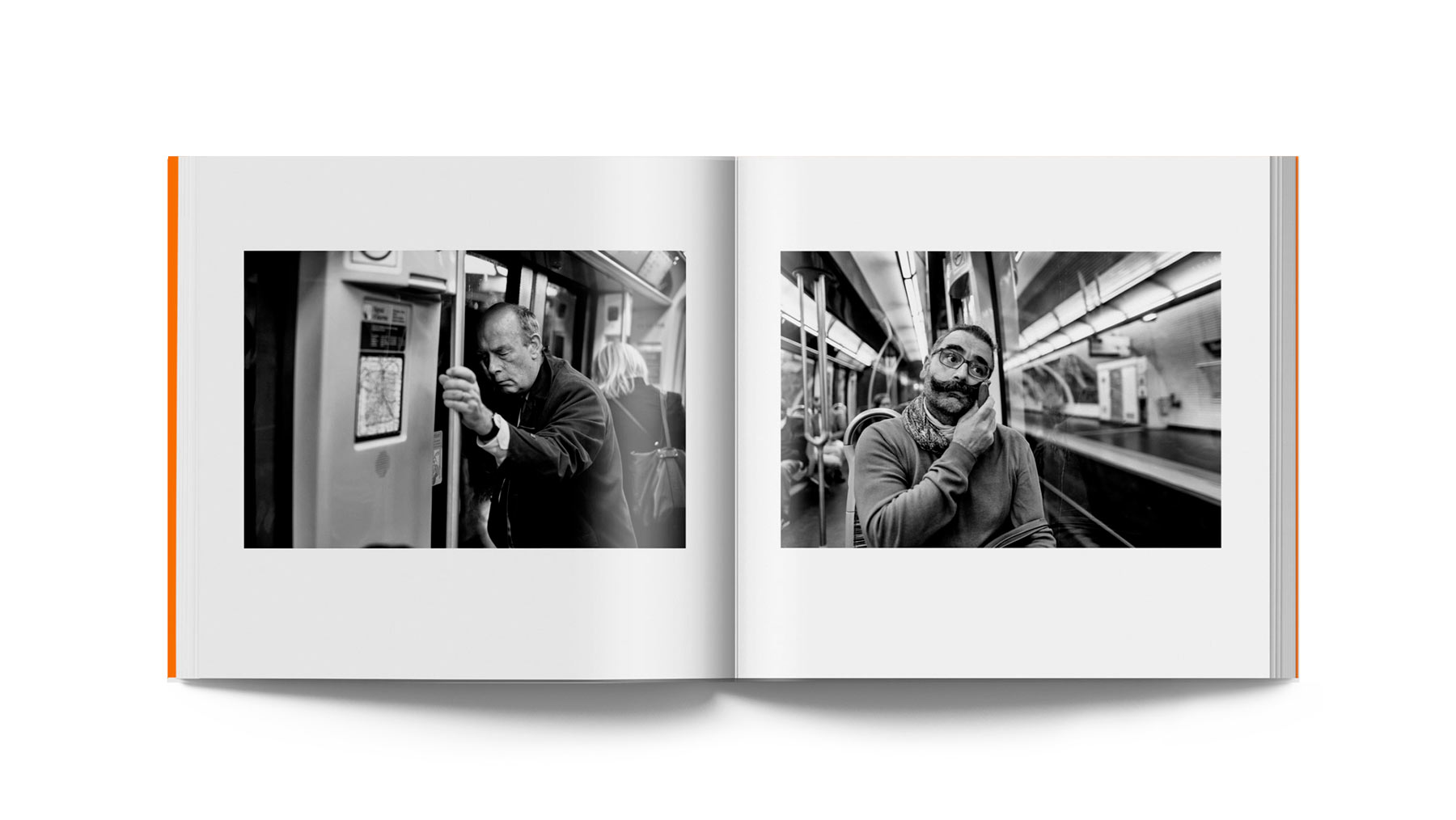 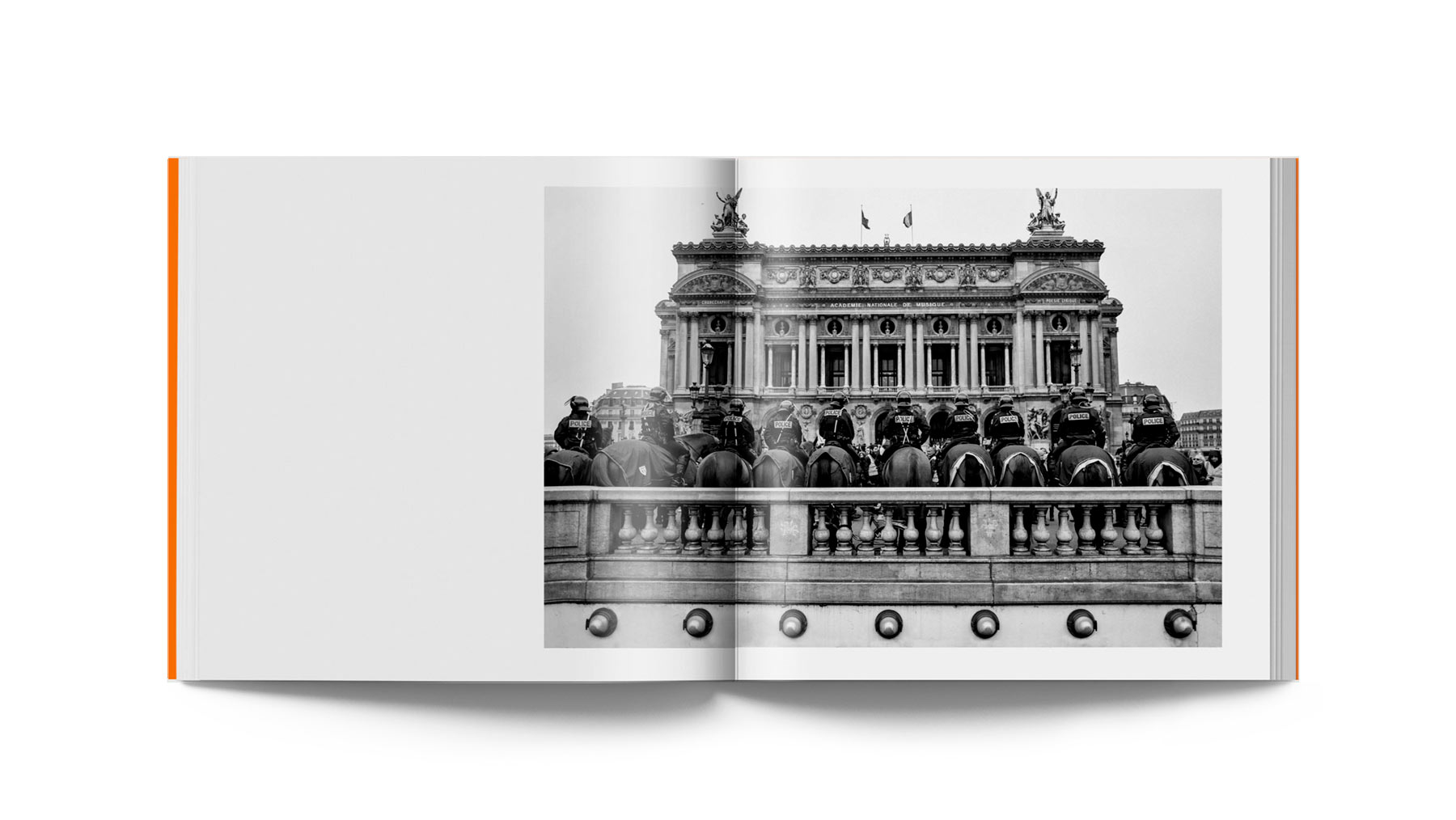 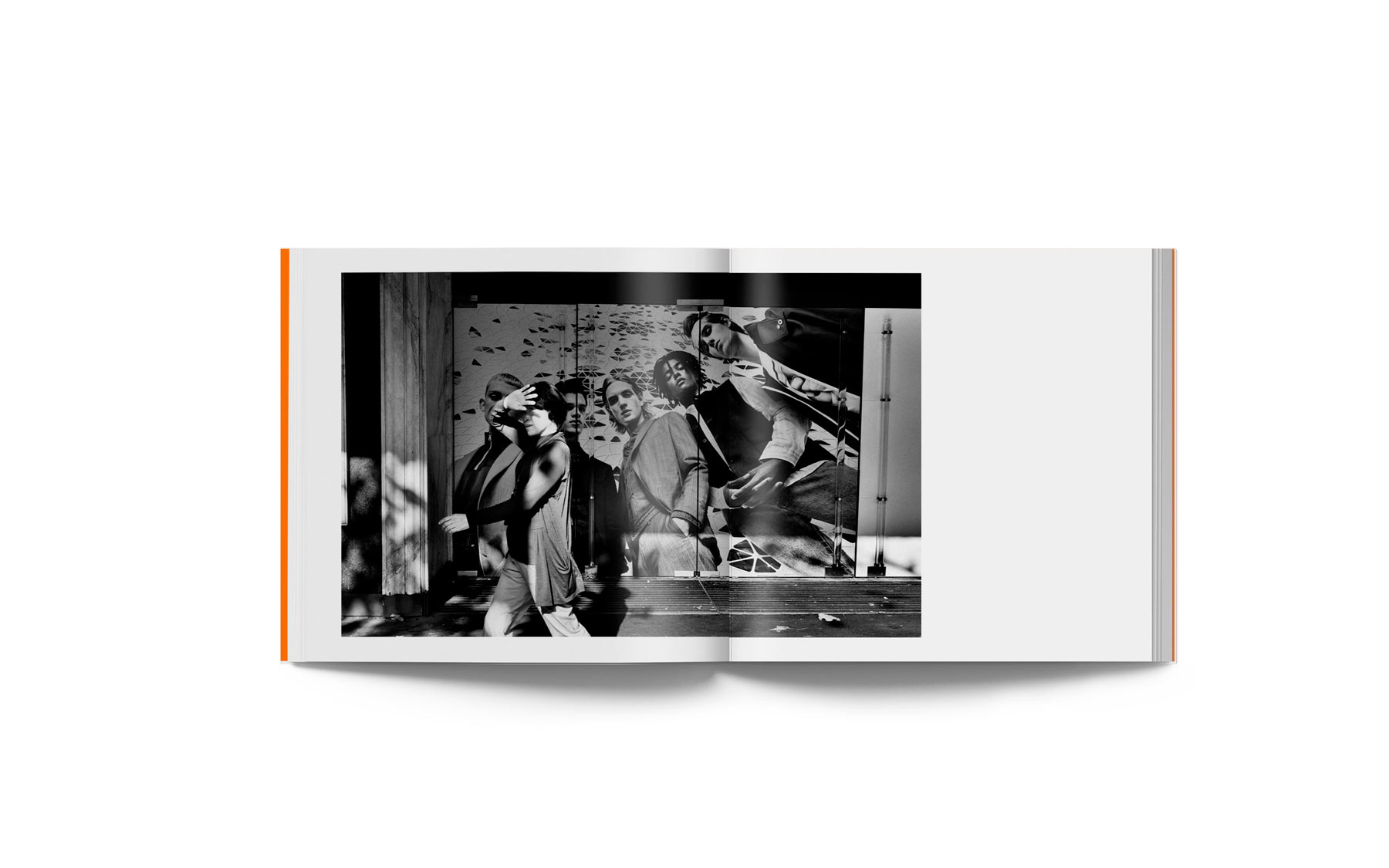 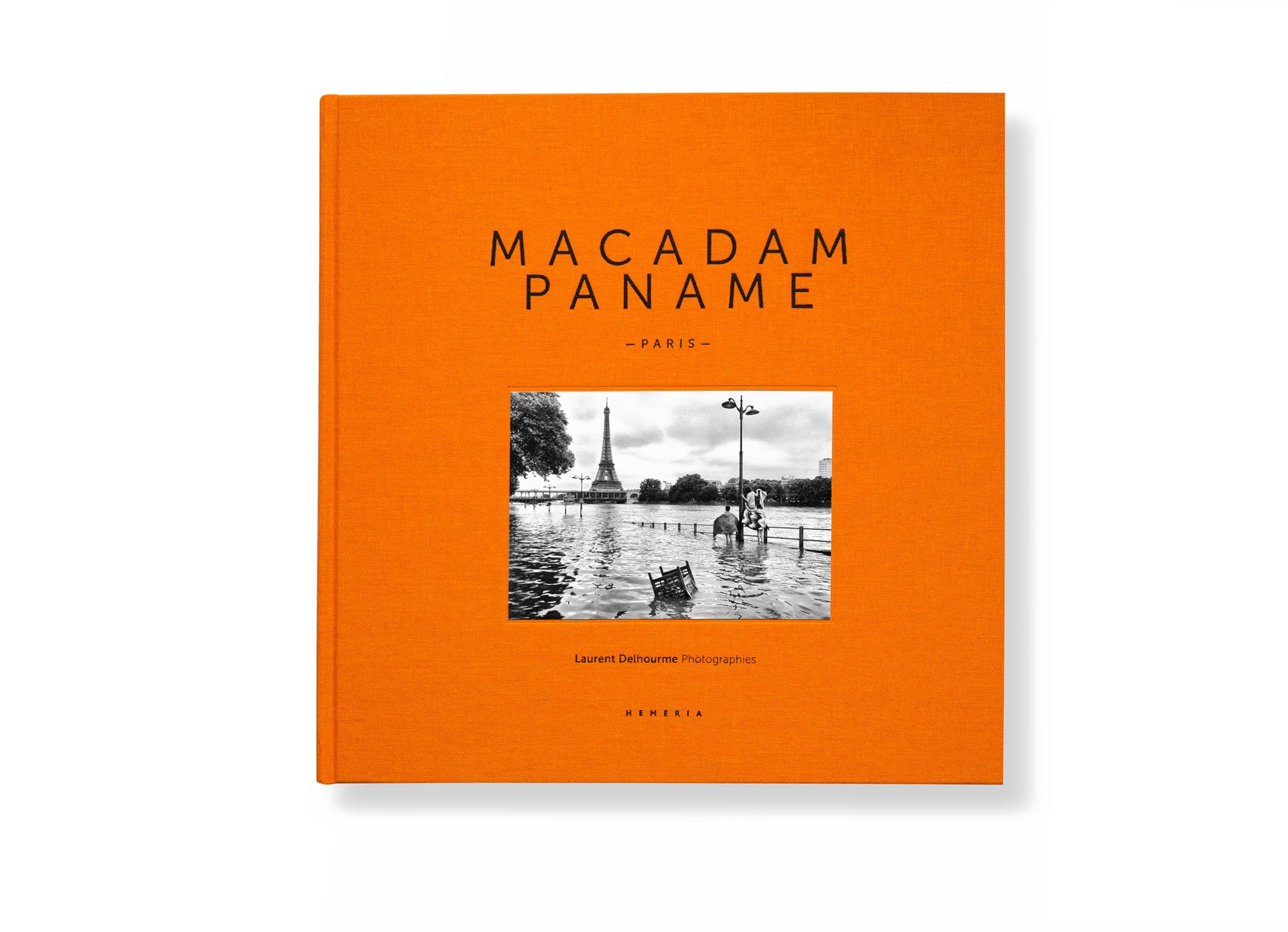