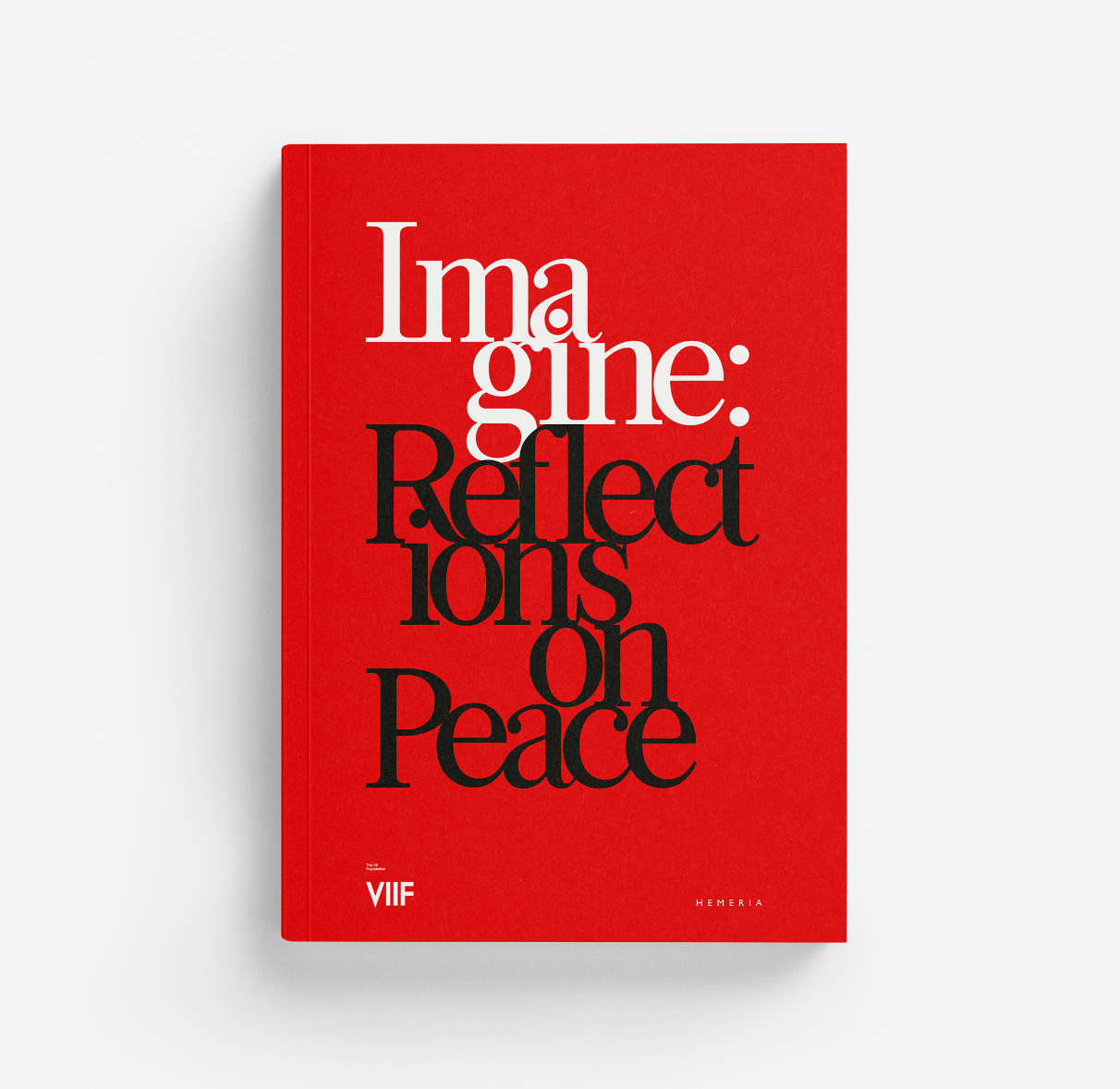 IMAGINE, REFLECTIONS ON PEACE explores the conditions and consequences of peace in post conflict societies, in Lebanon, Northern Ireland, Bosnia, Rwanda, Cambodia, and Colombia. Leading photographers and journalists of war returned to those countries where they first reported during conflict. Eyewitnesses, lawyers, negotiators and survivors who lived through war and peace add their voices to the project.

All together they examine what lessons can be learned from the peace that was brokered in these nations, how peace has endured over time. This beautifully designed and bound book offers a rare and fascinating glimpse into the unvarnished story of peace and a window into what it takes for societies and individuals to move forward after unspeakable brutality.

When battlefield prowess and political manipulation are not enough to achieve peace through victory, we summon our best and brightest to negotiate an end; we celebrate peace settlements; and we give prizes, if not to victors, then to visionaries. We exalt peace as a human achievement, and justly so. But the rewards of peace are elusive for the men and women who live in the post-conflict societies of our time. Why is it so difficult to make a good peace when it is so easy to imagine? That is the question behind Imagine: Reflections on Peace.

They talk about it… 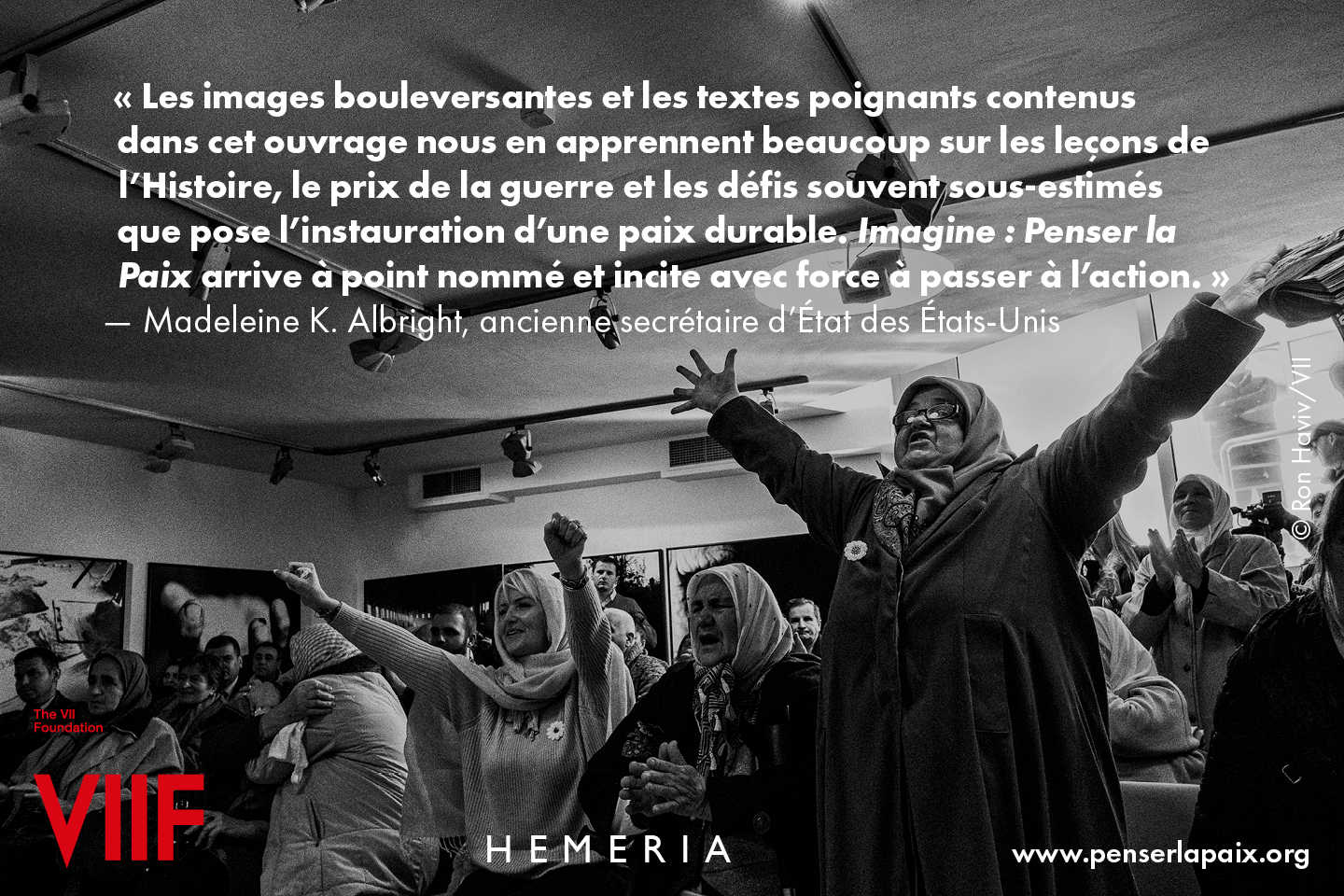 “For anyone who has consumed narratives of war and violence, who has gazed into the whirlpools of history, who craves beautiful writing and life-changing images, Imagine is an essential book.”
— Mark Danner, author of Spiral: Trapped in the Forever War

“This magnificent collection of photography and narrative gives us a searing portrayal of war-torn places in the aftermath of violence. The result is a stirring meditation on peace as an unfinished project, precariously poised between memory and forgiveness.”
— Michael J. Sandel Political Philosopher, Harvard University, and author of Justice: What’s the Right Thing to Do? 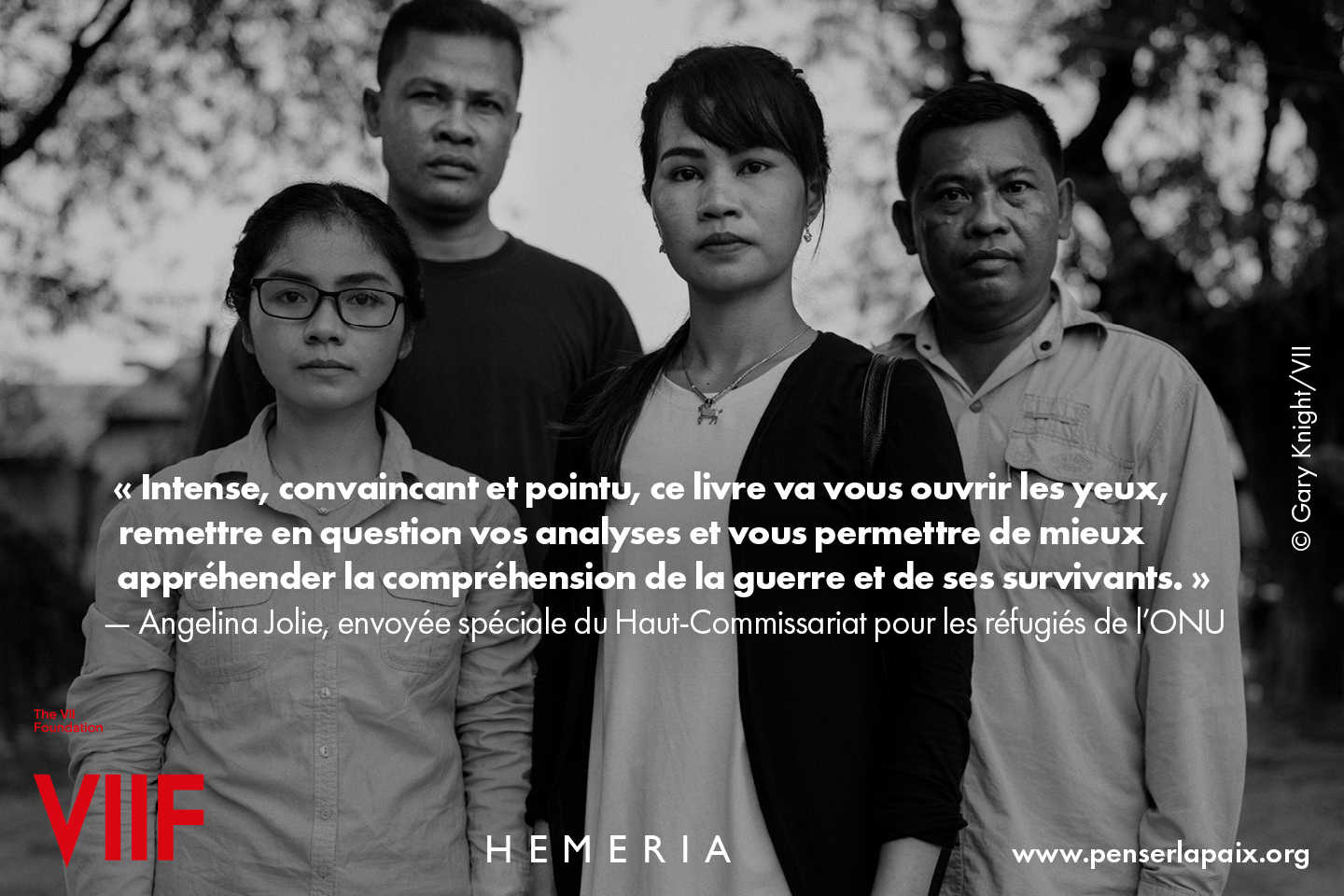 “The major problem with war is that those who engage in it do not usually appreciate all the consequences. They rejoice at the ease of destruction, forgetting the difficulties of construction. The strength of this book is that it allows us to go beyond the dialectic of passion and reason, opening up a path for us: to fight war, we must actually imagine it. Thanks . ”
— Jean-Pierre Raffarin, former French Prime Minister, President of the Leaders for Peace NGO.

“There are no good wars but there is bad peace. This book is unique in that it brings together perspectives on the return to peace from all continents. It illuminates them with striking photographs, many of which are in the blurred zone between war and peace. Imagine: Reflections on Peacethus perfectly illustrates the fragile and complex nature of socio-political transitions, but also the joys of a return to normalcy. ”
– Bruno Tertrais, Deputy Director of the Foundation for Strategic Research.

1 review for Imagine : Reflections on peace