Bahar Dar, source city of the Blue Nile on the shores of Lake Tana, then Gondar, Axsoum and Lalibela, on the historic road through Tigray, Addis Ababa and its mercato, then the Hamer tribes: so many entry points for a photographic journey from North to South Ethiopia, in the heart of this fascinating and yet still too little known East African country.
A singular look, in black & white, on the face of Ethiopia today, in all its diversity. A journey very close to the privacy of its peoples, in search of their truth, far from clichés, any exoticism or any nostalgia.
Frontal images, without escape, to discover the raw social reality of a mythical kingdom, crossed by a thousand-year-old history, never colonized, where history has drawn borders and shaped the existence of a people. 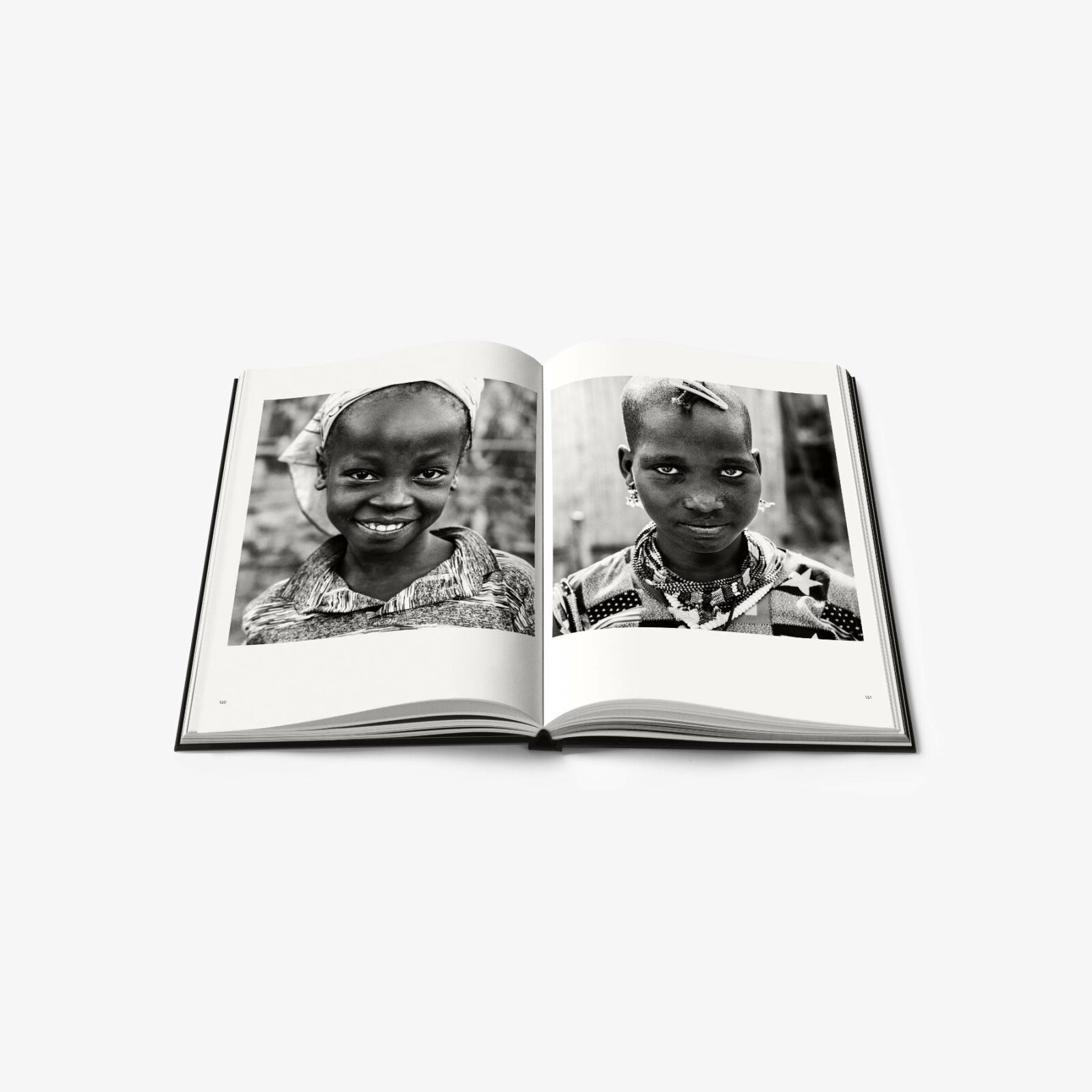 Jean-Pierre Duvergé traveled the country like an Ethiopian pilgrim who would have moved from holy place to holy place. His adventure took him to the confines of this territory which never ceases to fascinate travelers in love with mystery and otherness, such as Arthur Rimbaud or Henri de Monfreid before him.

Within the African continent, Ethiopia cultivates its uniqueness. A virtually independent empire for 3,000 years, it is the only country where Christianity dominates today within a Federal Democratic Republic. Rooted in this spirituality since the Middle Ages, he embarked on modernity without forgetting his exceptional and often secret heritage: if we know Lalibela, monastic city of legend and sacred place par excellence, who knows that the mountains of the heights trays conceal troglodyte churches with illuminated walls, which one can only access if one is not afraid of leaving hundreds of meters of space under one’s feet?

But, if the photographer was able to immortalize these marvels inherited from Christianity in black and white, it is above all the face of today’s Ethiopia that he has sought to decipher and that he has been able to unveil.

We find in his raw images the essence of a whole people, its youth, its effervescence, its ancestral habits and customs, its colorful daily life, and the way in which geography and history have forged its character. His images show the truth of a changing society, oscillating between past and future, between traditions and modernity. The truth of faces and bodies responds to the photographer’s desire to question the Other as accurately as possible in order to better understand him. 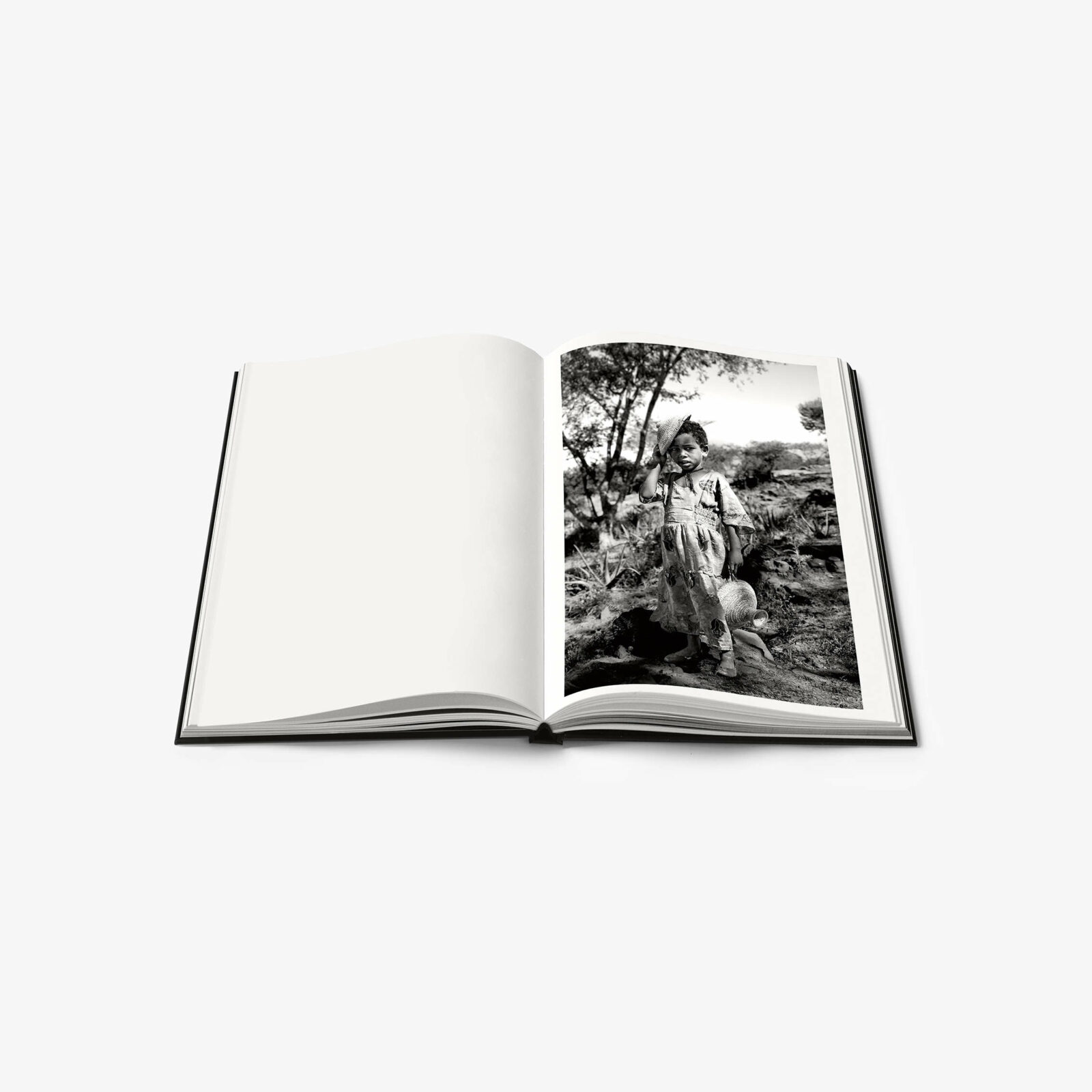 For Jean-Pierre Duvergé, “aesthetics lead to ethics”. The photographer is part of the great tradition of humanist photographers to which he claims to be, in search of understanding the “great family of men”. We find in his highly contrasted blacks and whites the strength of those of Raymond Depardon and his Africa (s). Claiming the modesty of his career, the latter then referred to his work as “small impressionist touches stopped by the snapshot of the camera”. It is this same approach, without judgment, that drives Jean-Pierre Duvergé, a respectful and curious accomplice more than a witness, driven by the desire to give an account and to sublimate the banal and the simple.

Jean-Pierre Duvergé is invited to the Présences Photographie 2021 festival in Montélimar, which will be held from June 5 to 20, 2021.
More information on the Festival website.