In the 2000s, Wahib Chehata evolved into the world of specialized press, then television. Photography remains omnipresent in his career. He launched the film magazine Score in 2001, creating a dialogue between photography, music, cinema, theatre, graphic arts and video games, before the magazines Climax, Virus Gamer magazine, Score Asia and Park came into being, it was also during this period that he made his first artistic portraits of French and international stars.

His photographs were published in Paris Match, Technikart, Figaro Madame, Libération, Le Monde, Time Magazine… Up to the walls of the UGC cinemas where permanent exhibitions are dedicated to it.

The meetings then brought him into the world of television: he became artistic director of several projects like the series Maison close de Canal +, co-directed a segment of the film Infidèles with Jean Dujardin and Gilles Lellouche.

Since the years 2010′, Wahib Chehata has created a singular pictorial work of great symbolic power, encompassing a large part of what constitutes our collective imagination, while appropriating it. He staged symbols, myths, images, icons, and created new «tables», as he himself defined his production. His compositions force to question ourselves on mythologies of our times: universal continuity or rupture?

In November 2010, for his project Black&Light, Wahib Chehata invites via Facebook nearly 1300 people to create portraits. He made them in the manner of Flemish painters to create an installation and a unique work composed of these 1300 portraits. This set is the subject of a publication, the book Black & Light, published by Amu Darya in 2012.

In 2015, Wahib Chehata was first exhibited at the A2Z Art Gallery with Chinese artist Zhang Wei.

In 2017, he presented Renaissance — the first series from his artist residency at the Montresso Art Foundation — at the Mohammed VI Museum of Modern and Contemporary Art in Rabat, and then at Art Paris at the Grand Palais. In this series, light and gesture continue to illustrate his approach to revive, through photography, the canvases of the great classical and romantic masters (Diego Vélasquez, Caravaggio, Léon Bonnat etc). In Arles, in July 2019, he exhibited some large format paintings of his new series Entropie.

His works are present in prestigious private and institutional collections. He is also working on his first feature film, Les Chiens d’la casse.

After the UT PICTURA premiere on 29 October evening, we would like to thank the 600 people who came to discover the works of Wahib 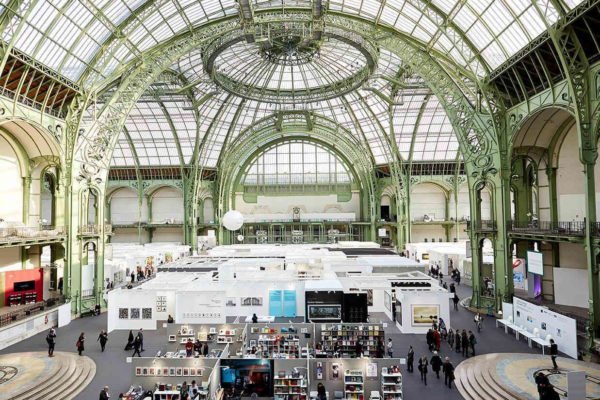 FIND US IN FRONT OF THE FAIR OFFICE FROM NOVEMBER 6, 2019. Hemeria is a partner of Paris Photo for the second consecutive year. For 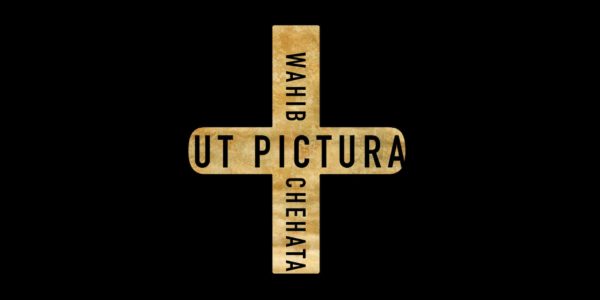 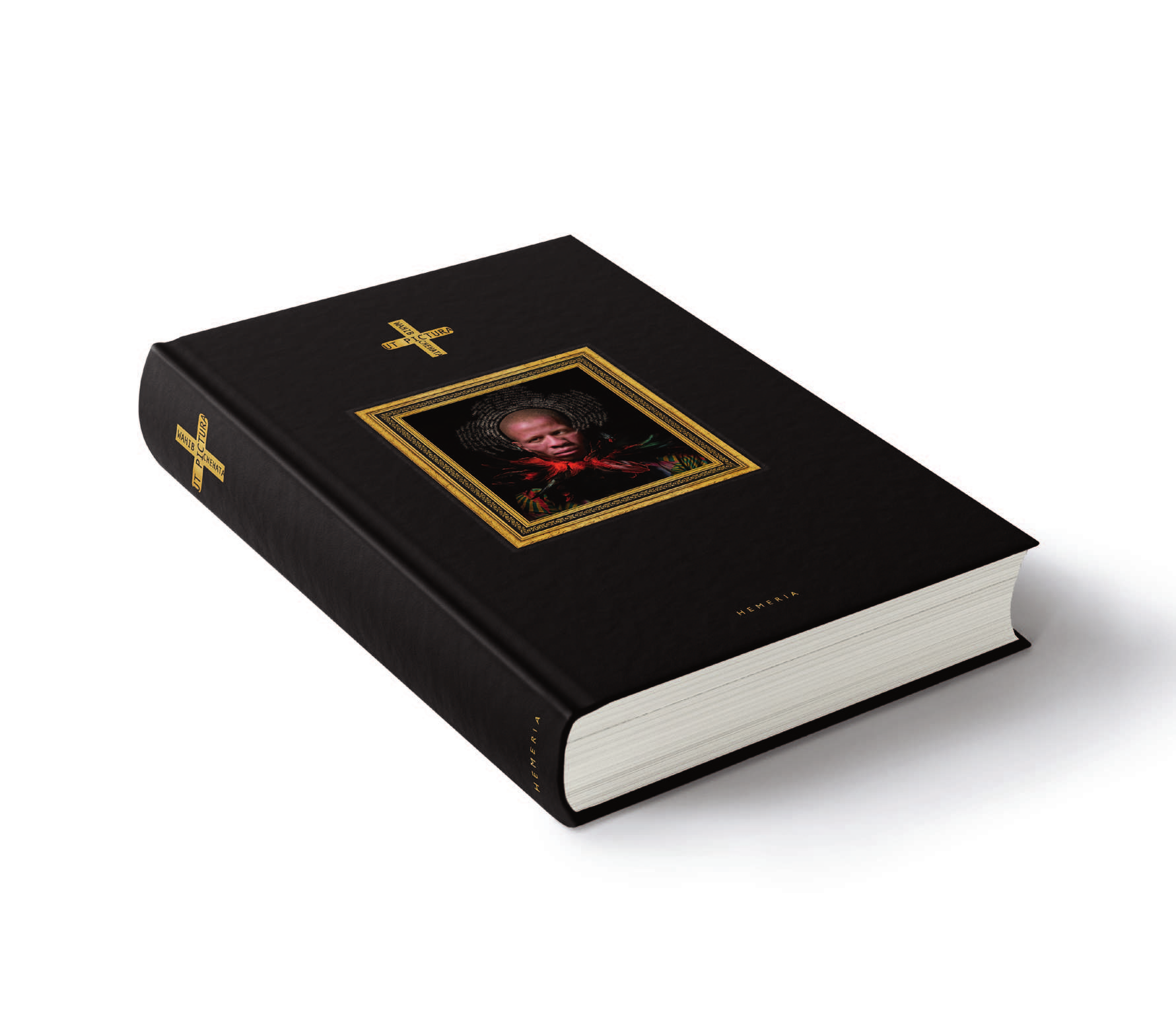 “Twisting the guts of the world.”
First monograph of Wahib Chehata, Ut Pictura is a large retrospective of the last ten years of the artist’s creation, in France and in residence abroad.

A dense and multifaceted palette, between photography, painting, drawings, installations, video, which testifies to a vigorous and fruitful work. Renaissance, Resilience, Mythologies, Black&light, Corpus, or Entropy, the last series he did in the dumps of Bamako: all his work revolves around a quest as formal as it is intellectual, which takes on its full dimension in matter, sensitive when he uses the photographic medium, tactile, when it is the ink or pigments that he makes enter his compositions, or plastic, when his productions combine a variety of techniques.