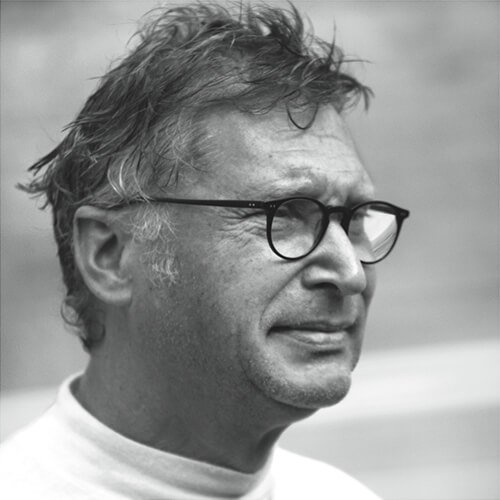 Dag Alveng was born in Oslo in 1953. His work has been presented in individual and collective exhibitions around the world.

His photographs are part of the permanent collections of major museums in America and abroad, including the Metropolitan Museum of Art, New York; The Museum of Modern Art, New York; The Museum Folkwang, Essen; The Sprengel Museum, Hanover; The Stedeijkmuseum Museum, Amsterdam; The Moderna Museet, Stockholm; The Muset for Samtidskunst, Oslo and the Henie-Onstad Kunstsenter, Bærum. Alveng has published several books including ASYLUM (1987), THE SHIPYARD AT SOLHEIMSVIKEN (1990), LAYERS OF LIGHT (1995), SUMMER LIGHT (2001) RACING (2012) et WILSE (2015). Between 1986 and 1996, he commuted between Oslo and New York, but now lives in Oslo. 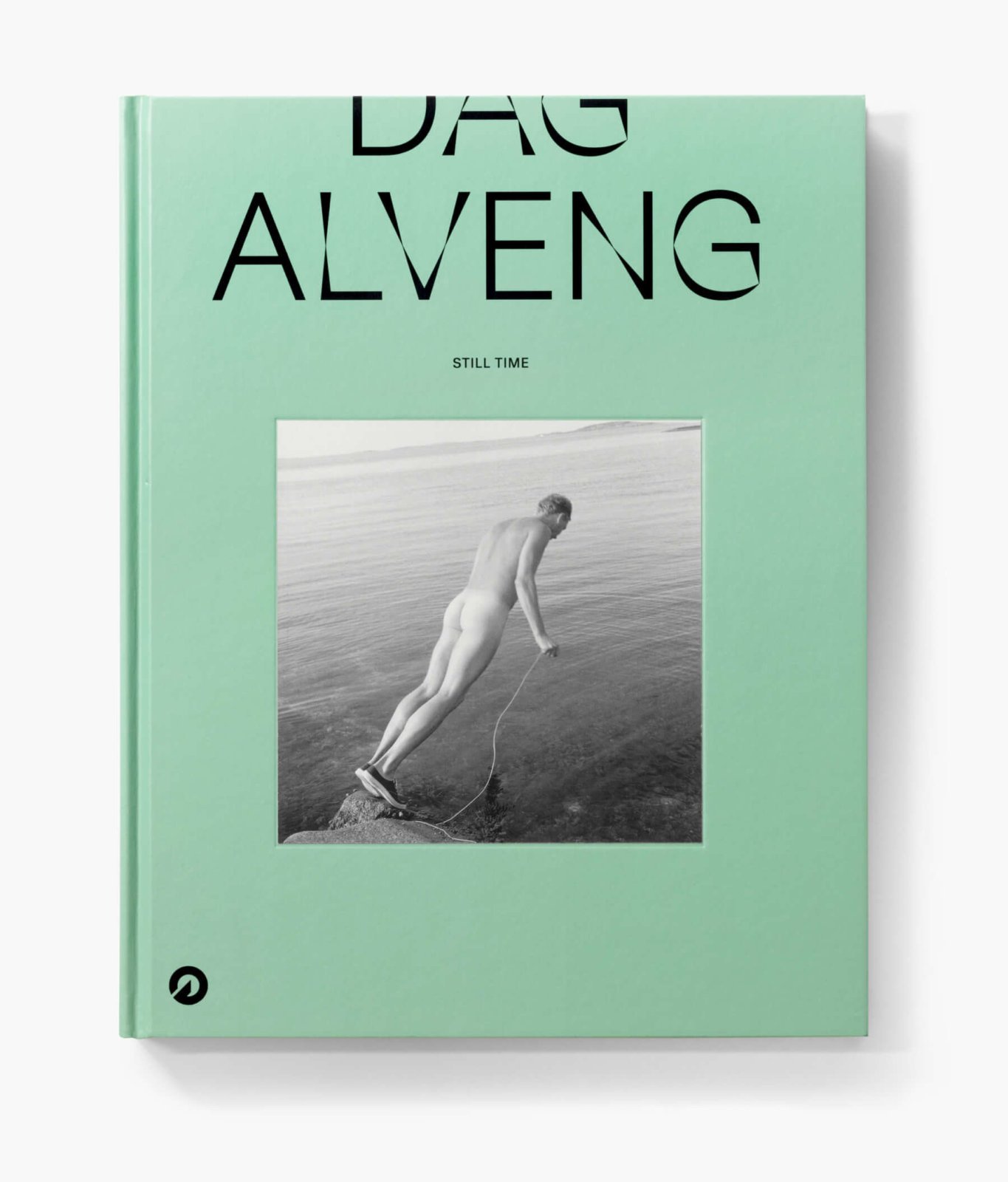 Still Time offers a chronological selection of the photo series made by Dag Alveng Since 1978.

Two texts accompany the catalogue. They allow to put in perspective his work in the landscape of contemporary photography. hey bring the essential biographical elements to understand a work attached to reality but under the prism of a singular and unique observer.

Books are an integral part of his artistic creation. Still Time is no exception. Nothing is left to chance in its design. « Photography is a matter of choice »Says Dag Alveng. He’s right…