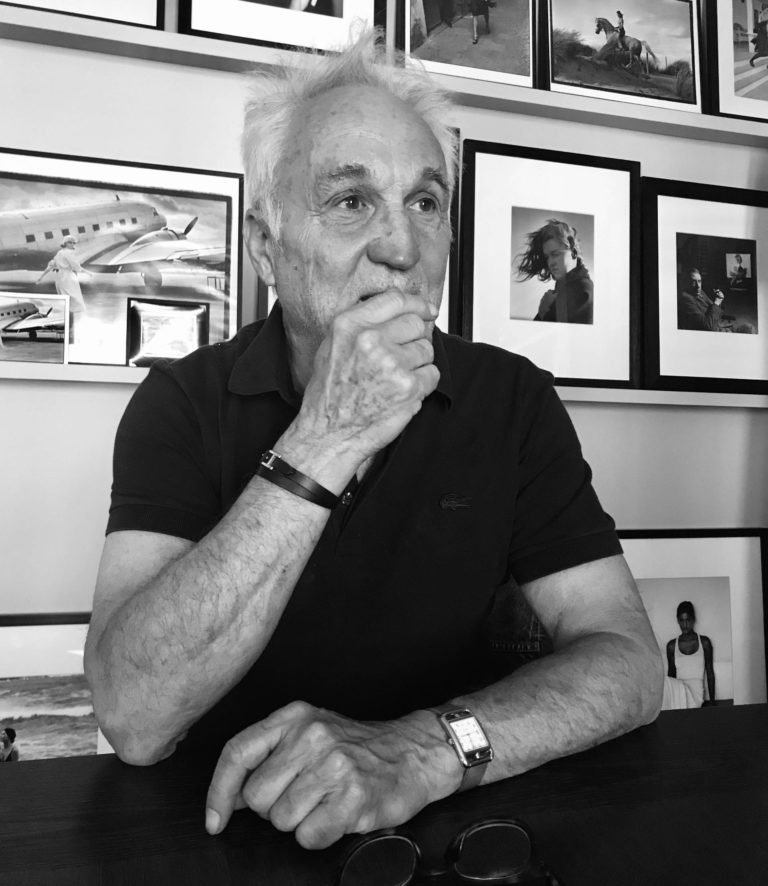 Born in Paris in 1939, André Carrara met photography very early and it was at the end of the 1950s that he first entered as an assistant to the SNIP. This advertising agency is a real hive where, in a very innovative spirit, designers, graphic designers or photographers like Willy Rizzo, Fouli Elia, Guy Bourdin or Jean-Bernard Naudin rub shoulders.

In 1963, he created for the agency his first series of shots, an advertising campaign for the woollen brand Korrigan.

Very noticed during its broadcast, this publication launches his career and opens new doors to him. Antoine Kieffer, then artistic director of Vogue France, struck by the quality of his black and white photographs, gave him his chance and commissioned him his first reports.

Everything accelerated when Hélène Lazareff, at the helm of Elle, the magazine she created in 1945, asked for it. He then joined other prestigious photographers and regular collaborators such as Helmut Newton or Hans Feurer. Claude Brouet is editor and director of the fashion section and Roman Cieslewicz has just joined as artistic director.

The arrival of the latter signals the revival of the model of the magazine which he transforms according to his own graphic vision, characterized by the clarity and simplicity of plastic expression. This collaboration is decisive: he perfects his style and signs with him many very graphic reports.

In the late 1960s, André Carrara embarked on a three-year trip to the United States, reporting for Mademoiselle, Glamour…

Returning to France in the early 1970s, he resumed his collaboration with Elle while publishing in numerous magazines as in the British, German and Italian editions of Vogue. At the same time, he became one of the main collaborators of the MAFIA advertising agency.

If, in the 1990s, at the request of Anna Wintour, André Carrara signed many topics for the American magazine Allure, the years 1980-2000 will be mainly the years Marie-Claire and Marie-Claire bis. Together with Paolo Roversi, Peter Lindberg, Helmut Newton or Sacha Van Dorssen, he is one of the main collaborators and during these prolific decades, he produces many of the most important subjects of his career and his most beautiful photos. They have toured the world, distributed thousands of copies in France and abroad, and they have entered our collective imagination. 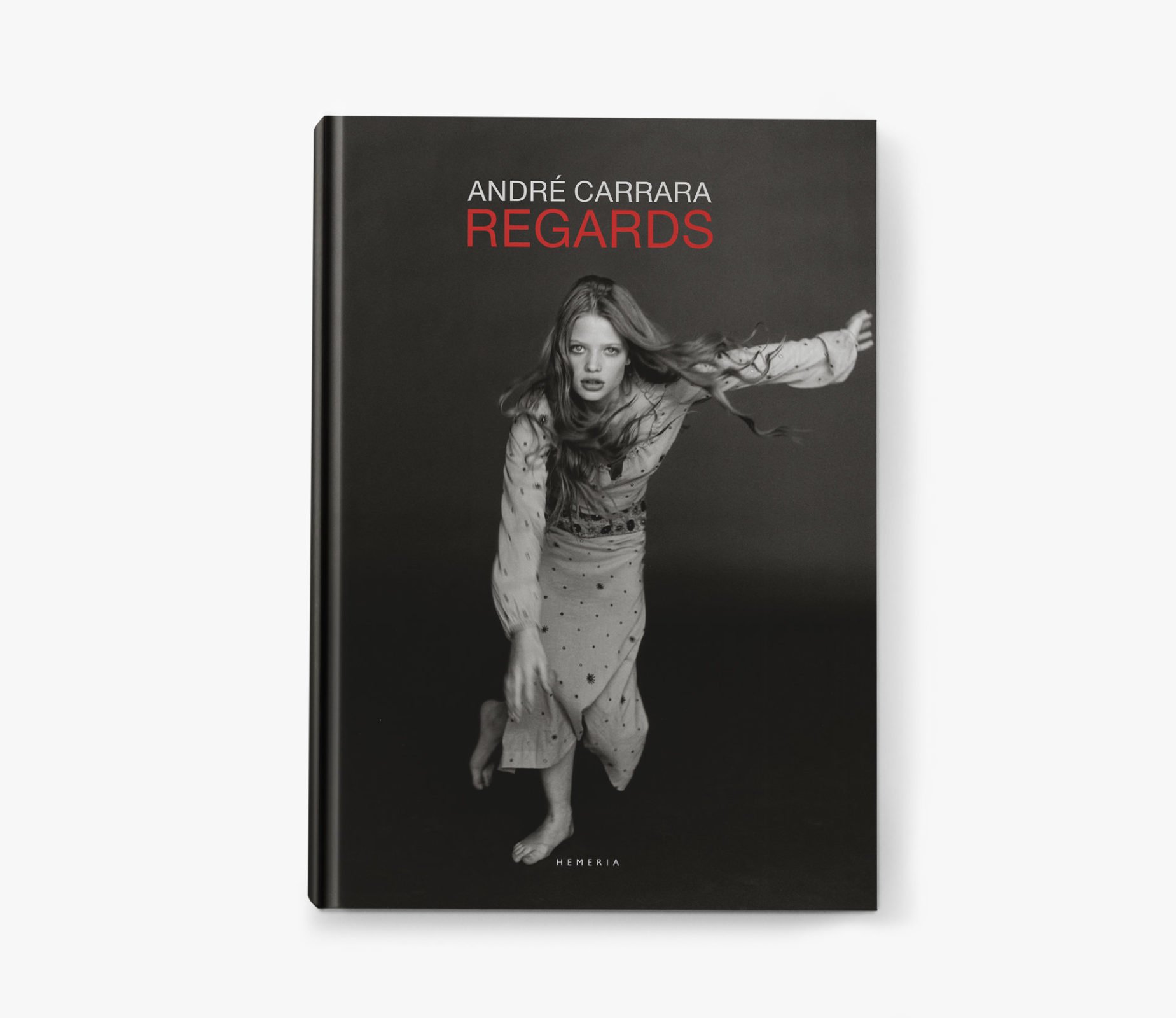 Regards shows several decades of the exceptional professional and artistic career of a photographer whose discretion and elegance reflect this monograph dedicated to him. Regards is an ode to femininity and woman in all its plurality: a timeless, universal, complex, daring, seductive, provocative, inaccessible, sometimes, beautiful, always.

It’s a journey to the heart of the work of one of the most captivating photographers of his generation, as much as a testimony on the representation of women in the society of an era that André Carrara crossed by putting his talent at the service of the greatest artistic directors of his time, such as Antoine Kieffer (Vogue France) or Roman Cieslewicz (Elle). 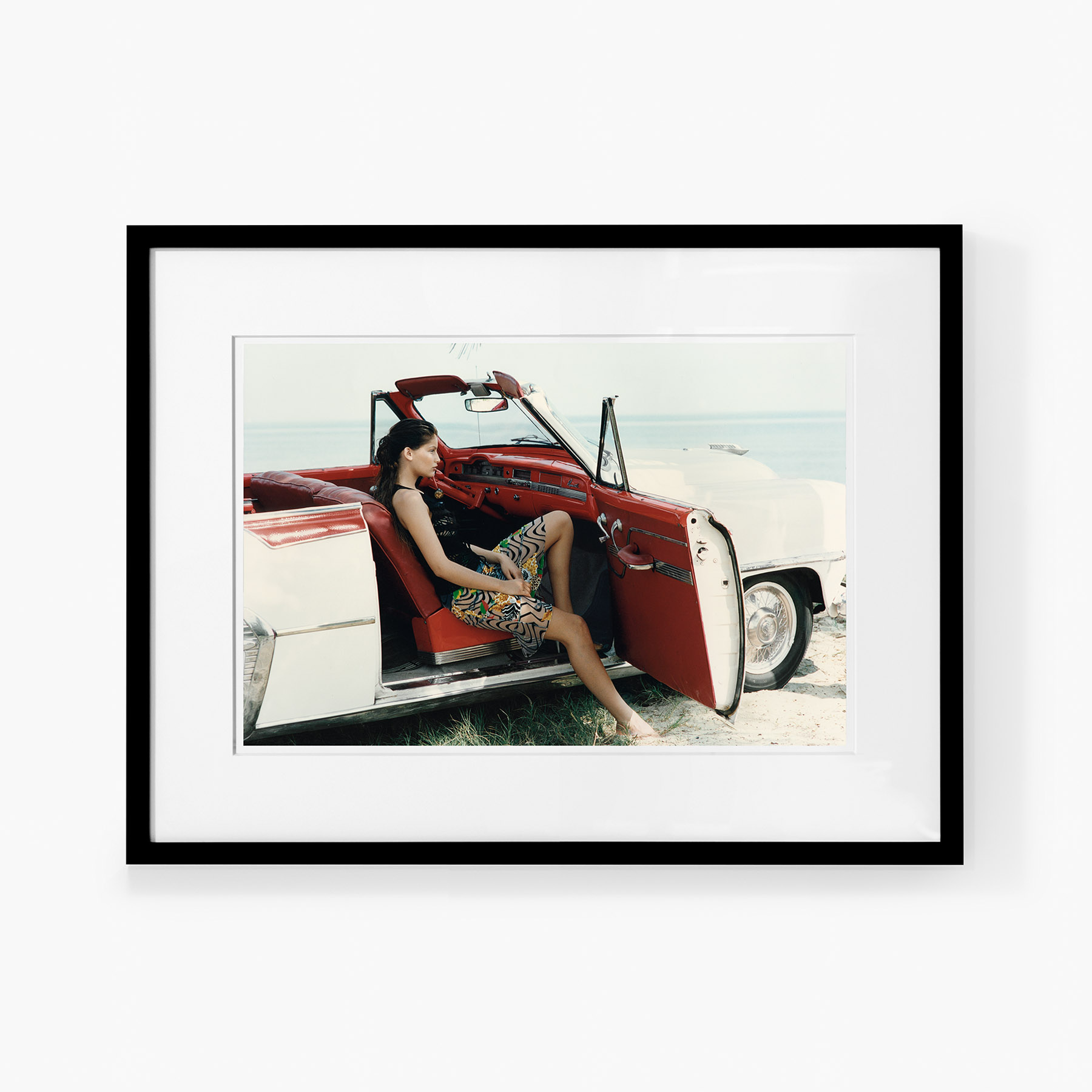 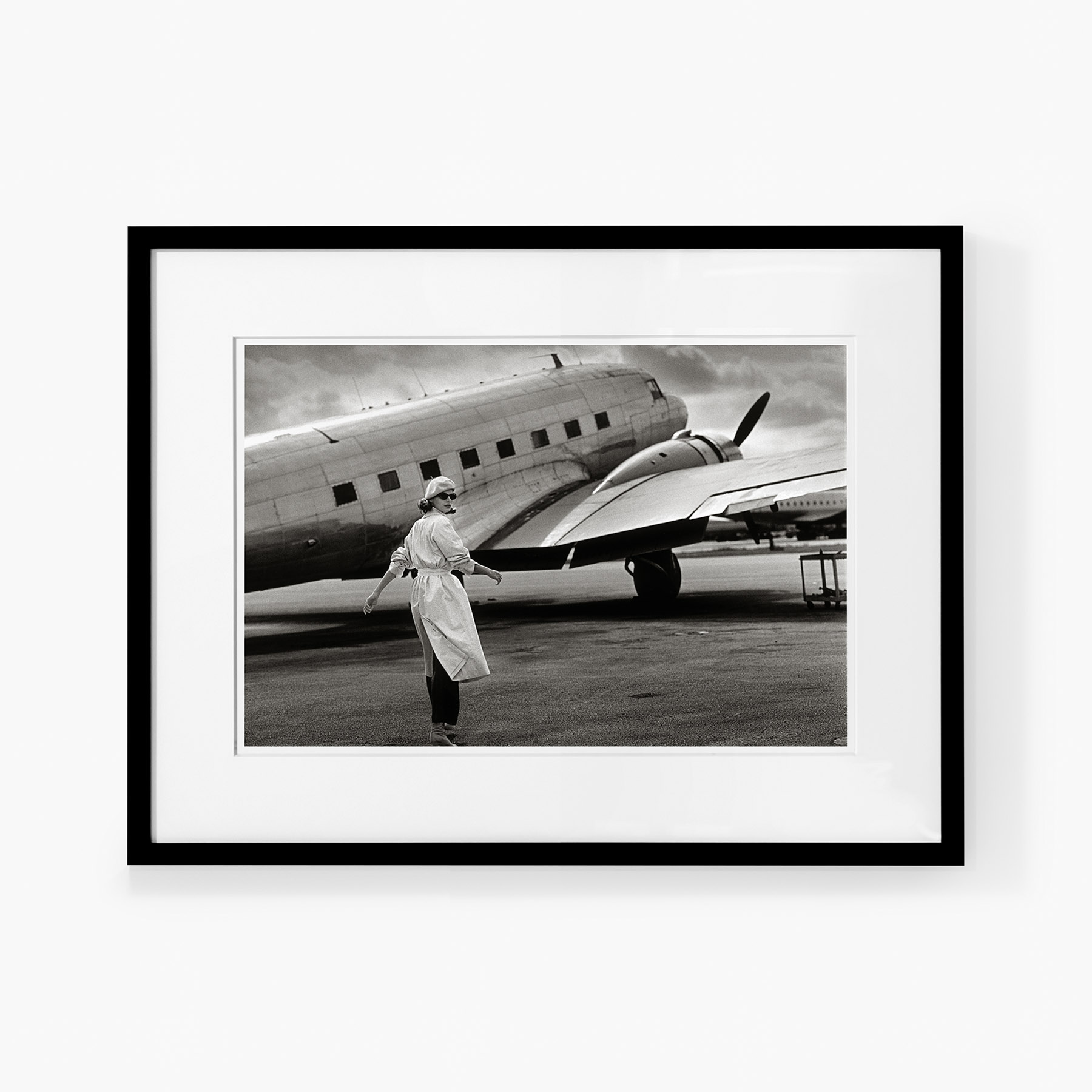 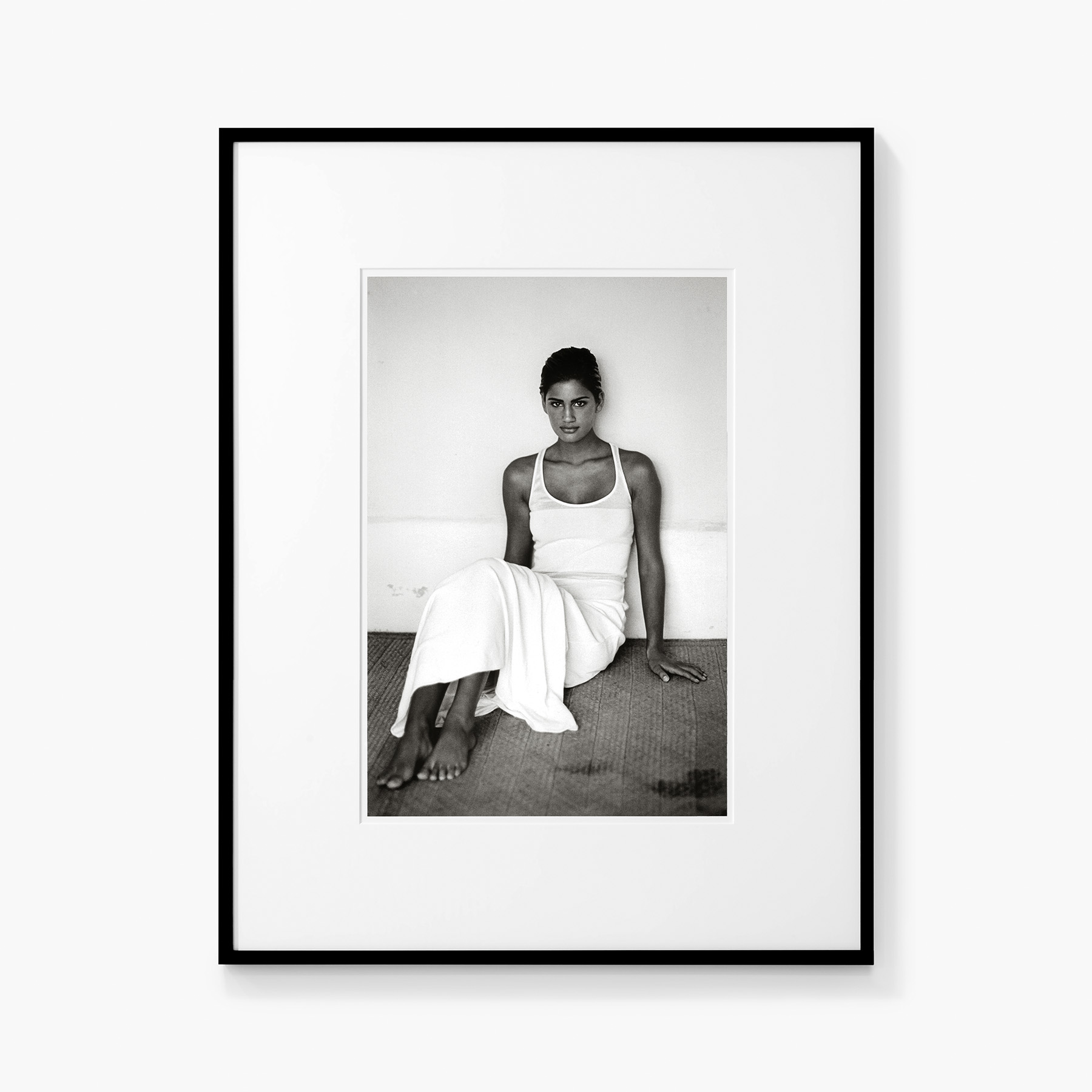