EXCELLENCE AT THE SERVICE OF PHOTOGRAPHERS

Hemeria is an alternative to the traditional publishing model of the photo book that aims to renew the way of designing, making and selling your books.

By creating our own model, based on continuous collaboration with you photographers, we choose to allocate the means implemented in quality. Our priority is to allow you to access the best printing techniques, a choice of high-end media and an artistic creation to serve the expression of your work. Our exclusive partnership with Printmodel allows us to make you benefit from the most advanced chromatic reproduction technologies.

Hemeria accompanies you in your editing projects by setting up customized teams: you keep the mastery and freedom of artistic and editorial choices, you rely on our expertise and our advice. 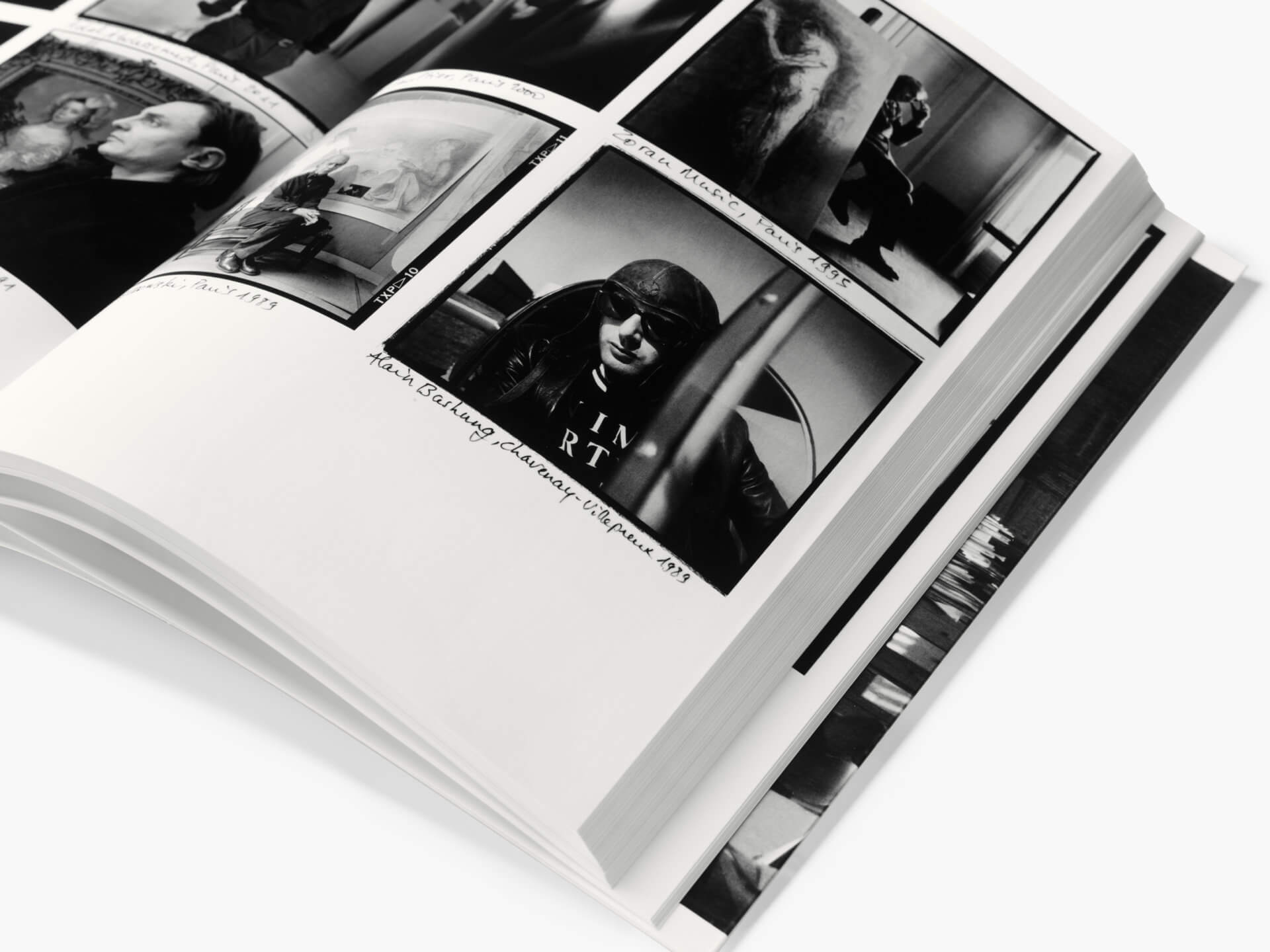 CREATE A SHORT AND VIRTUOUS CIRCUIT 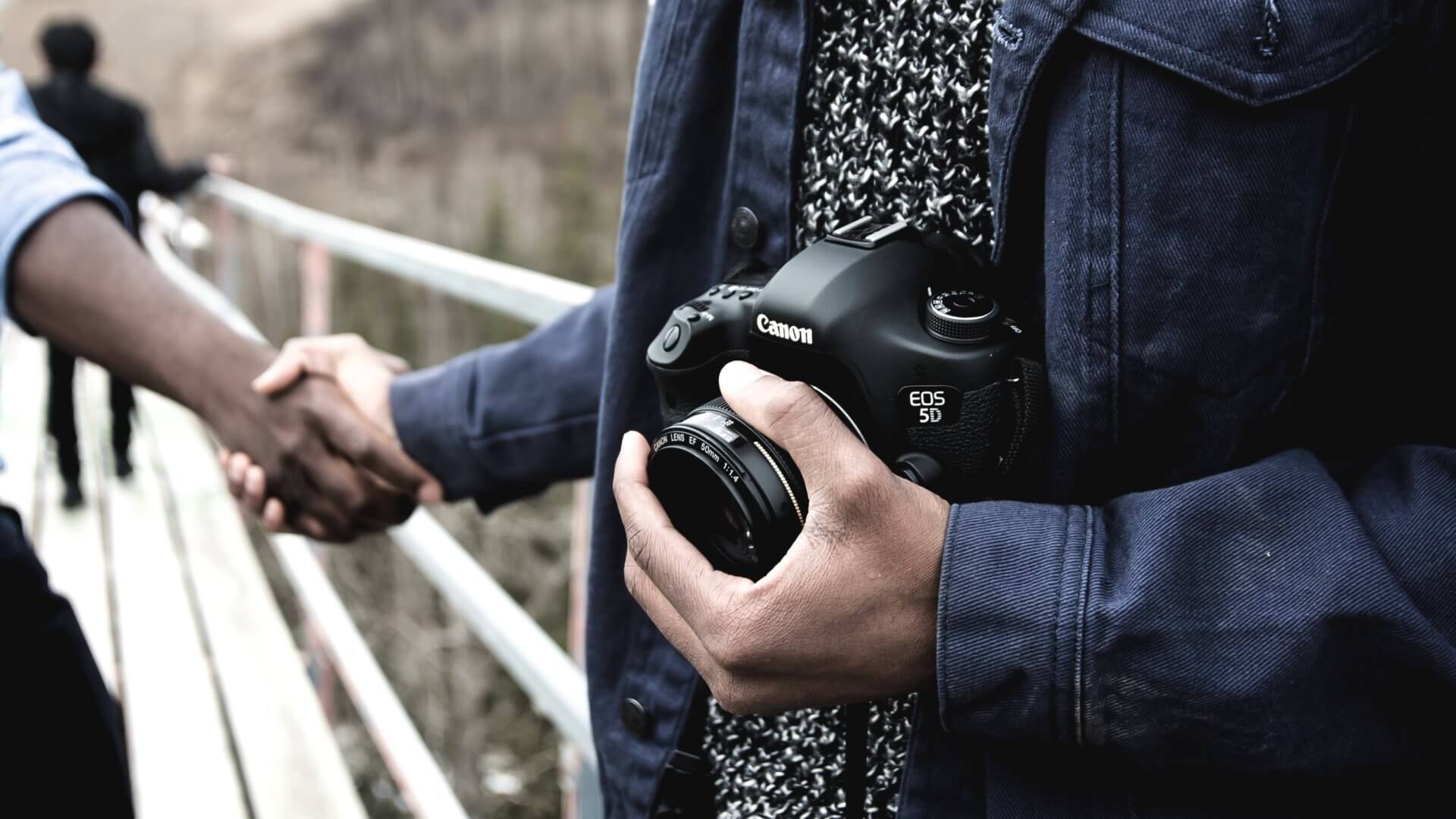 Hemeria redefines the economic model of the photo book. From the search for financing to the sale, you are at each step in direct link with us.

Hemeria federates the networks of photographers from all countries in a collaborative form and organizes a short circuit between the producers, the photographer and his audience.

This virtuous circle also allows us to better remunerate the authors. This is one of the main reasons that has led us to change the value chain of the book of Photography: The distribution of earnings is for the benefit of photographers.

AMEDIA TO DEMOCRATIZE AND RAISE AWARENESS

Hemeria is not just a service, it is also a medium. We offer interviews, articles, reports to exchange, discuss, debate photography and the place of the photo book.

This space of freedom of expression allows us to give you the floor, to tell your story or your experiences and thus to make our audience aware of your messages. It is a forum to promote the work of the photographers we support. 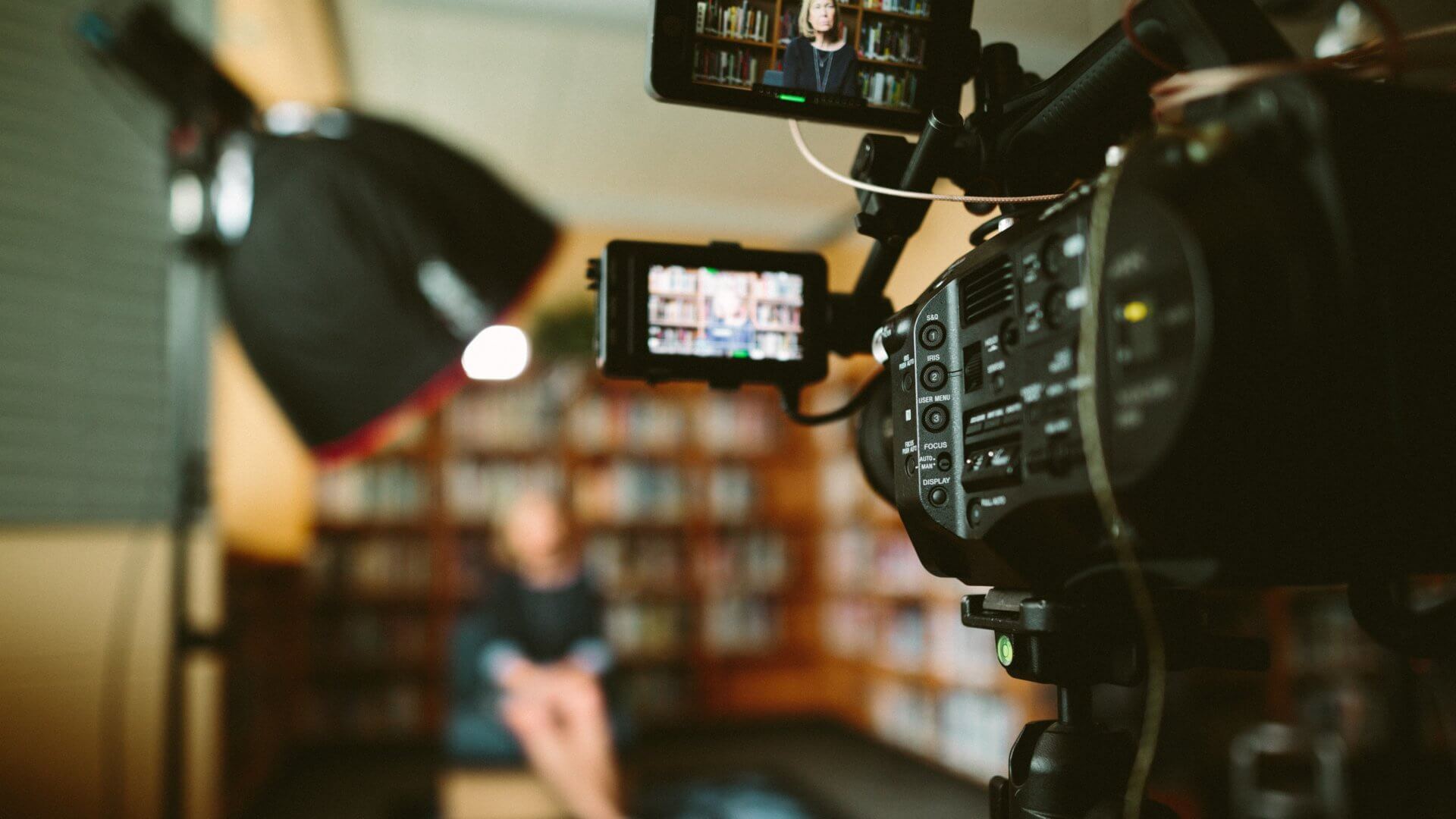 With the growth of digital technology, we are consuming more and more resources. This process is likely to be amplified in the coming world. These common resources are therefore more valuable than ever. We made the decision to use only noble materials for our production. We have made a commitment to use only paper from sustainable managed forests to allow us to limit our footprint on the environment.

We also participate in the Reforestaction program: for every book you buy, a tree is planted!

Finally, we are committed to offering books with high durability, books that will keep all their integrity despite the time that passes.

A PASSIONATE TEAM AND DEDICATED TO YOUR SUCCESS

We are all passionate about image and photography. This passion guides us in our choices. Our ambition is to create links, to work on the transmission of this passion, to allow the photographers to come out of a practice finally very solitary, and to develop bridges of knowledge and know between photographers, and More broadly between all the actors who will be part of the family Hemeria .

I have worked for more than 10 years in the publishing world after a first career in the international trade professions. In parallel, I edited a photographic magazine and mounted several exhibitions to promote the collective of photographers that I chaired. At the beginning of 2018, I defended an Executive Master’s thesis at SciencesPo Paris on the future of the photographic book in the digital world, particularly Instagram. This reflection inspired the creation of this new economic model developed by Hemeria. It could never have existed without the support of Printmodel’s technological expertise..

Alain Touminet was born in France in 1964, passionate of technologies and images he studied at the École Supérieur Estienne des Arts et Industries Graphiques. He specializes in typography and mastery of the book’s manufacturing processes.
After working and learning at the Graphic Creative Society on this subject, he decides to take a new step by working for Dainippon Screen, a japanese company specialized in retouching and image acquisition systems. He learns from the contact of the greatest professionals on how to transcribe the most complex images in view of their printing.

The last step was taken in 1993 when he decided to join Blanchard Printing, to produce the books of the greatest institutions and of the greatest photographers. In 2006 he received the European Gold Framework (Cadrat d’or européen) and is bought at the same time by the IMP Graphic group.
In 2008 Alain Touminet leaves IMP and creates PRINTMODEL with Frédéric Dahan, the company sets up the dream of every printer: the perfect machine park. The knowledge acquired since all these years makes it possible to choose the machine and the geographical area best adapted to the needs of the project with a minimum environmental impact.
Insatiable, he decides to create with three new associates HEMERIA to free himself from the economic constraints that limits the quality of production.

Graduated in 2017 with a master’s degree from the Web School Factory, designer, I bring the knowledge and implementation of service design methodologies and digital technologies allowing the development of the Hemeria offer. This know-how ensures the best experience for photographers as well as for lovers of exceptional books.

I have more than 25 years of commercial responsibility in France and internationally (Europe, Asia, USA) for the production of thousands of quality works dedicated to the world of art and luxury. I joined Hemeria Guided above all by the multi-cultural, collaborative, ethical and human adventure and the continuous research of exceptional quality in the service of the image.